About the Whittier Y

For more than a century, many men and women of great foresight, imagination and dedication have led the YMCA of Greater Whittier. Our Y is poised to continue to meet the needs of Whittier and the surrounding communities in the 21st century.

A Timeline of Success:

Funding and our Many Homes

Beginning and Growing the Programs

Together, the nation’s 2,617 YMCAs are the largest not-for-profit community service organization in America, working to meet the health and human service needs of 20.2 million men, women, and children in 10,000 communities in the United States. Ys are at the heart of community life across the country: 42 million families and 72 million households are located within three miles of a YMCA.

YMCA stands for Young Men’s Christian Association, but don’t misinterpret this to mean that YMCAs are only for “young, Christian men.” From its start more than 150 years ago, when George Williams founded the YMCA as a substitute Bible study and prayer for life on the streets, the YMCA was unusual because it crossed the rigid lines that separated all the different churches and social classes in England in those days. This openness was a trait that would lead Ys to recognize their strength is in the people they bring together — Y’s are for all people of all faiths, races, ages, abilities, and incomes. The YMCA’s financial assistance policies ensure that no one is turned away for reasons of inability to pay.

The YMCA of Greater Whittier is appreciative of the outstanding men and women who volunteer to be part of both the association, branch boards of directors, and our leadership team working side-by-side with the Y to strengthen communities. 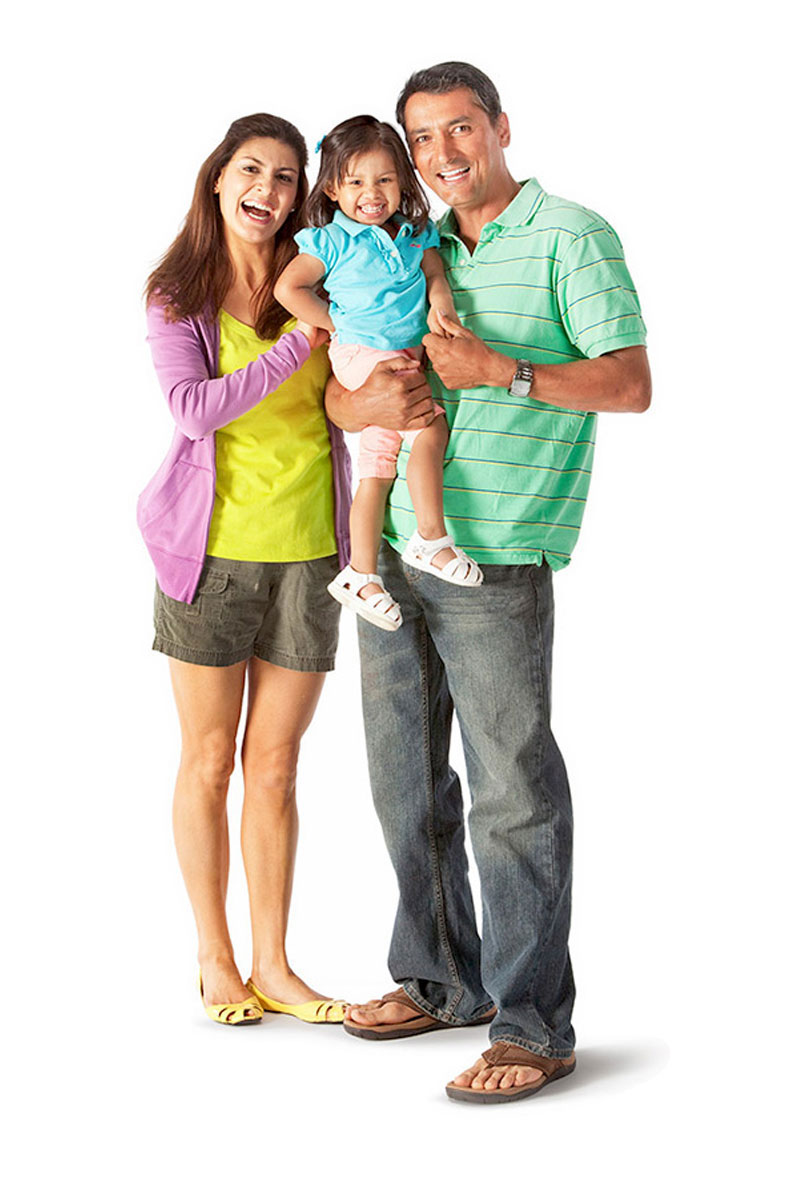